The examination committee of the Board of Secondary Education, Odisha on Tuesday could not take a "final" decision about the fate of 108 students, whose Maths answer sheets went missing during the just concluded matriculation exam in Odisha. The examination committee also failed to take a call on another 500 students, whose English paper was cancelled after a large number of candidates of at least three schools in Cuttack, Dhenkanal and Balangir regions were found to have adopted unfair practices during the matric examination.

"Although the members of the examination committee discussed at length about some other aspects of the Matriculation exam, BSE secretary Ramshis Hazra said, they could not arrive at a final decision on the fate of the 108 candidates, whose answer sheets are still untraceable" The OMR sheets of about 108 students, who had written the matric examination from government-run Podia SSD High School, Malkangiri, were found missing after the invigilators had collected them on the completion of the exam on March 2.

Similarly, discussions on the fate of another 500 candidates also remained "inconclusive", Hazra said. The BSE board examination committee would meet shortly to take a call on the two cases. 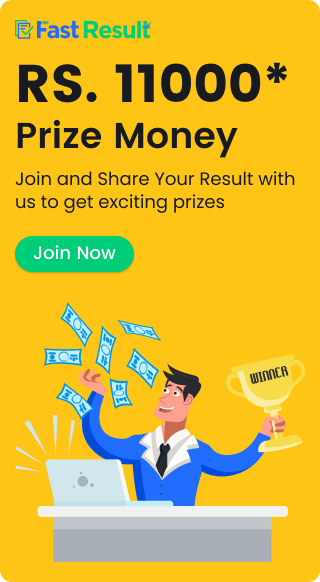