Staff Selection Commission is going to conduct the next stage of its one of the biggest recruitment i.e. SSC CGL. The tier I result of  SSC CGL was released on 20th August and now the commission will hold the SSC CGL Tier-II Examination from 11th to 13th September 2019.

Before appearing for the exam, one needs to download the admit card and here we are with all the details regarding the SSC CGL Admit Card for Tier II.

to know your result

What our users say about us...

Most easy access to my results without a problem, love this app

It's a perfect app as it will save my time. Glad to find this app in play store. Hope it will work. CBSE board i have crossed my fingures 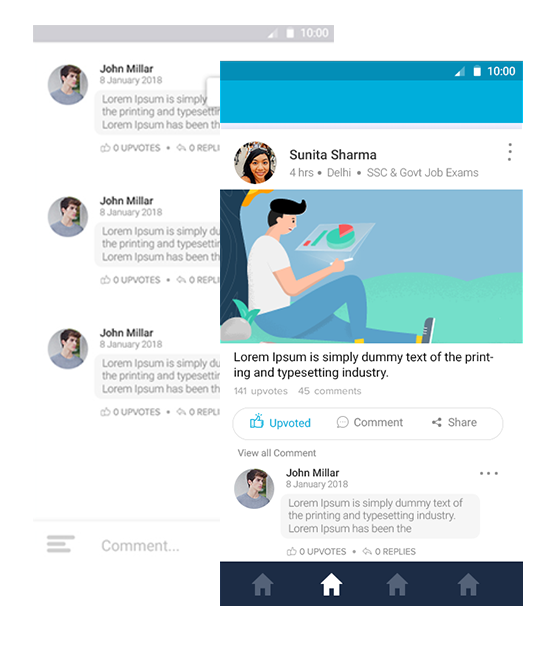 check your result now on the go!