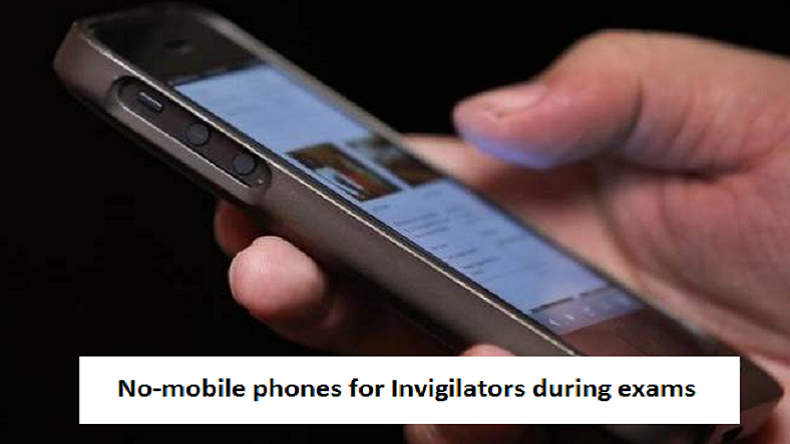 WBBSE 10th Class Board Exam 2019: The West Bengal Madhyamik Board exam is all set to begin from tomorrow, February 11, 2019, and according to the newest updates from West Bengal Board of Secondary Education, the invigilators are also prohibited from taking their mobile phones in the exam hall. All those who have been appointed duties of invigilators will not be permitted to use cell phones during the exam, they have to submit their cellphones 30 minutes earlier to the start of the examination to the centre-in-charge, WBBSE Board President Kalyanmoy Ganguly said.

This initiative has been taken by the authority to check malpractices in the exam this year. Ganguly said that those who don’t abide by or breaks the rule will be rejected from their duty and disciplinary action will be taken upon them. Meanwhile, the Madhyamik exams will wrap up on February 22, 2019. Reports also say that previous year, the director of a school in West Bengal was suspended for leaking the question papers of the exam.

Meanwhile, candidates who are appearing in the exam from tomorrow must note that they should sleep for at least 7 to 8 hours and they must not skip carrying they admit cards and reach the centre of the examination early to avoid the last-minute rush.

to know your result

What our users say about us...

Most easy access to my results without a problem, love this app

It's a perfect app as it will save my time. Glad to find this app in play store. Hope it will work. CBSE board i have crossed my fingures

check your result now on the go!